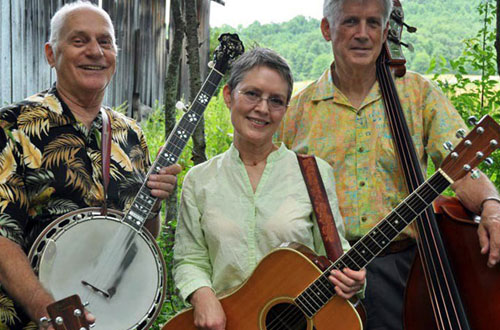 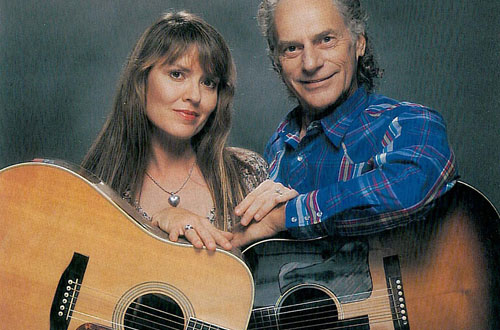 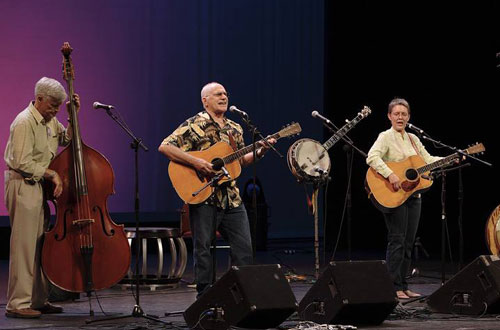 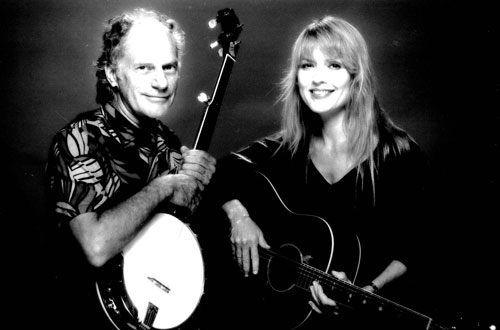 Eddie Adcock was born in Scottsville, Virginia, USA, on June 21, 1938. His professional musical career as a 5 string banjoist began in 1953 when he joined Smokey Graves & His Blue Star Boys, who had a regular show at a radio station in Crewe, VA. His exposure with Graves led to jobs with other musicians, including Mac Wiseman, Bill Harrell, and Buzz Busby. Between 1953 and 1957, he floated between different bands. Bill Monroe offered a job to Adcock in 1957, and he played with the Blue Grass Boys until Monroe had to let him go because the band simply wasn’t earning enough money to employ him. Adcock returned to working day jobs, but that was short-lived. After he started working in a sheet metal factory, Jim Cox, John Duffey, and Charlie Waller asked him to join their new band, The Country Gentlemen. He now performs almost exclusively with his wife Martha and calls Nashville his home. Eddie belongs to a number of business organizations, including IBMA and the Folk Alliance. He has served on the Board of Directors of the Tennessee Banjo Institute. He and Martha also created and ran (off and on) Adcock Audio, a large, state-of-the-art sound company until 2006.