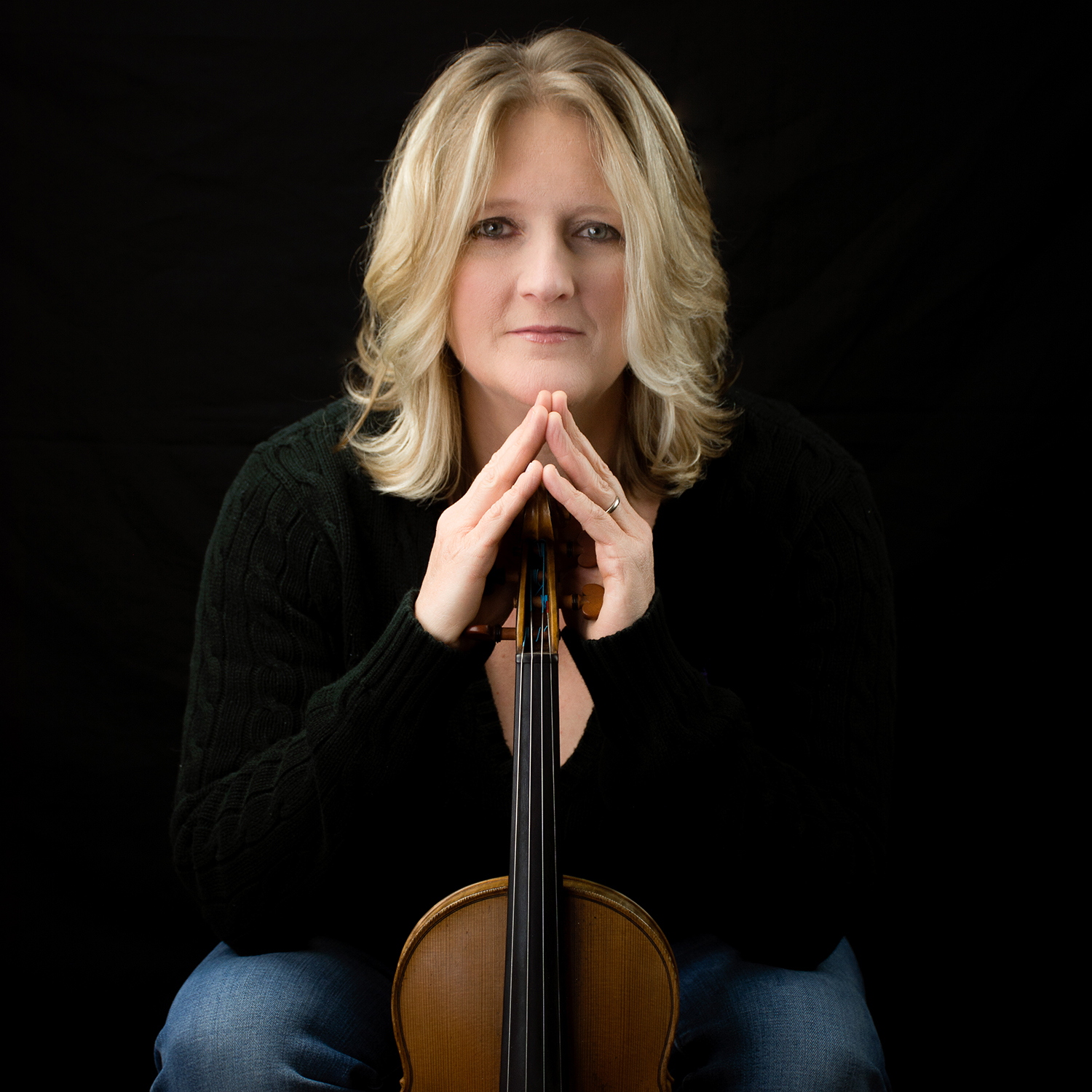 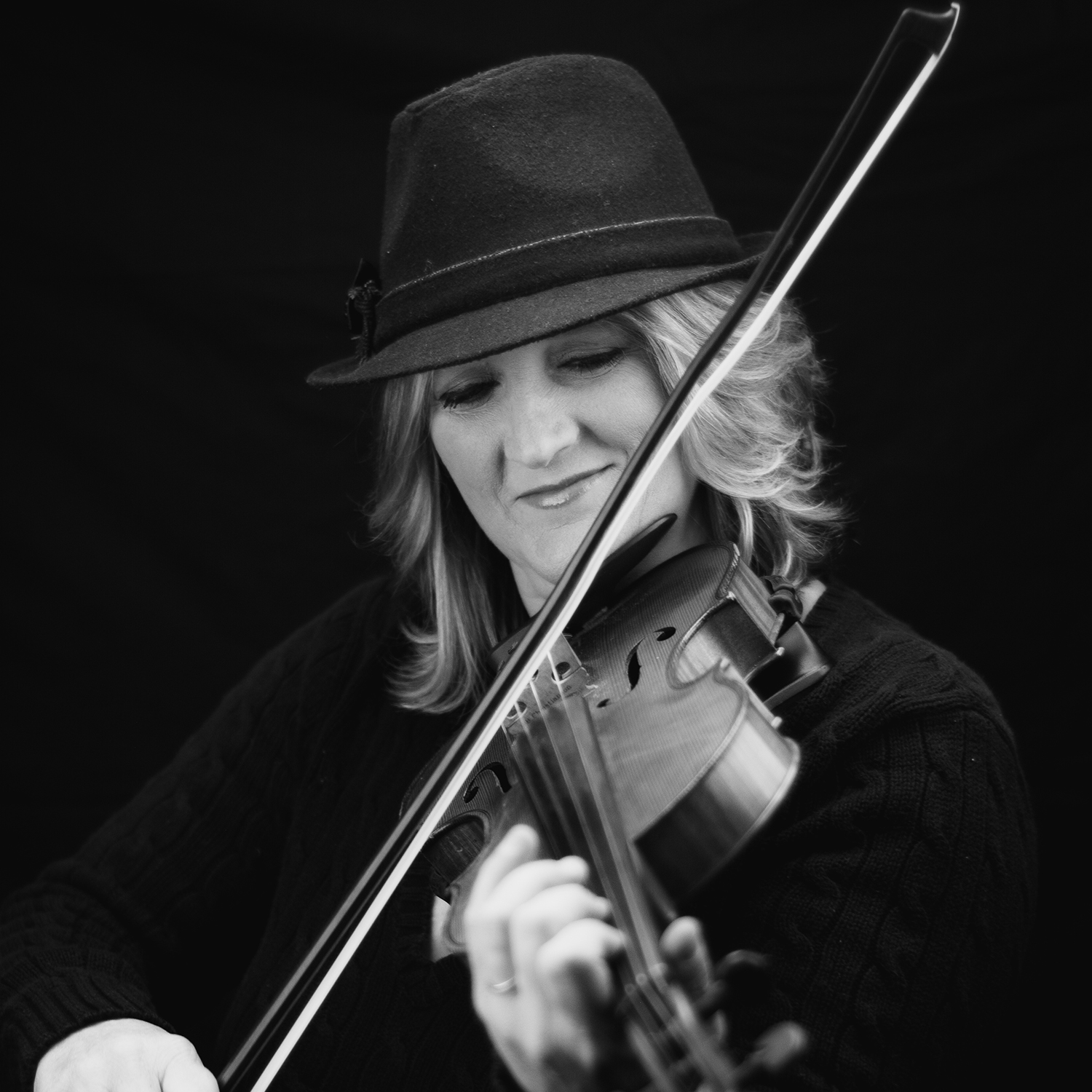 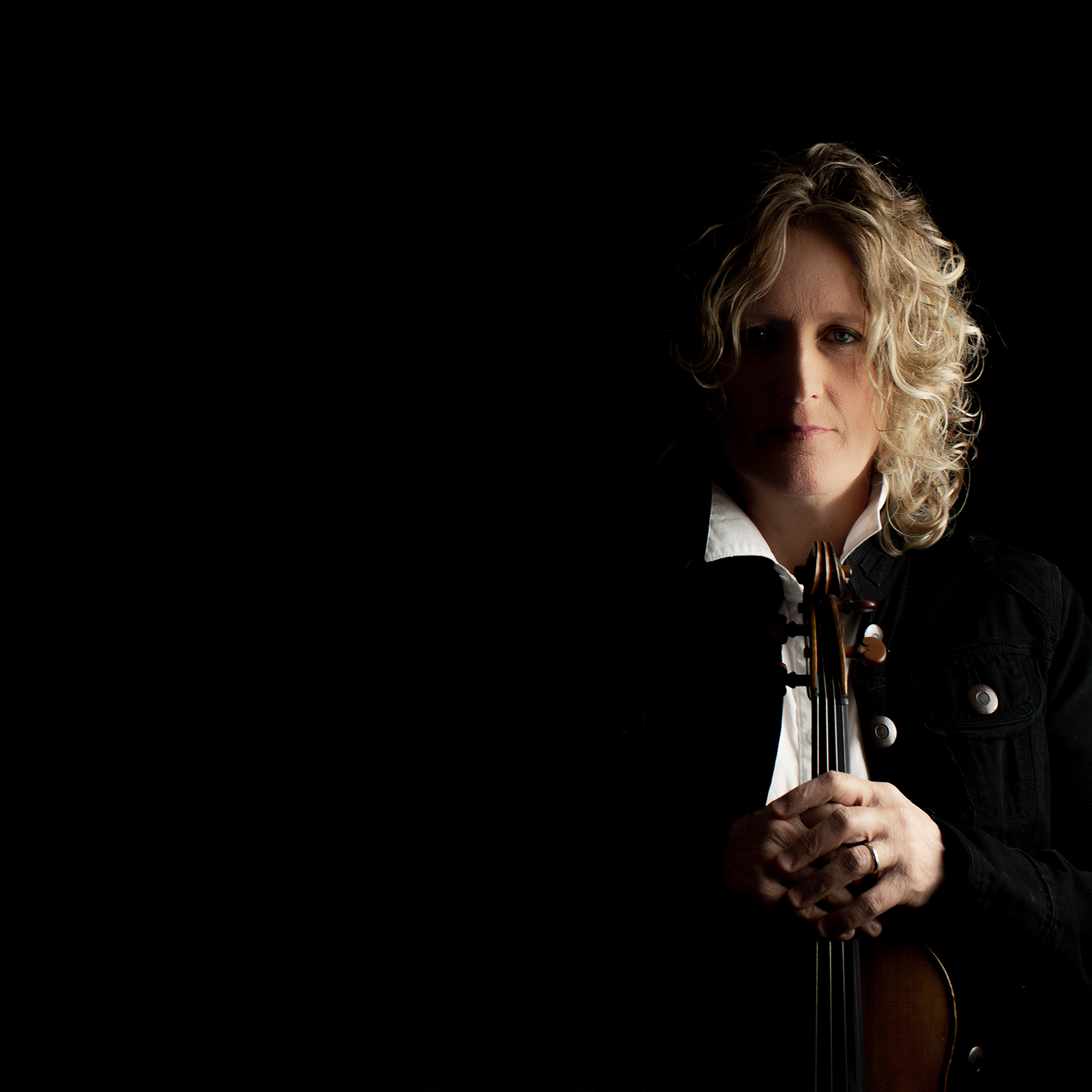 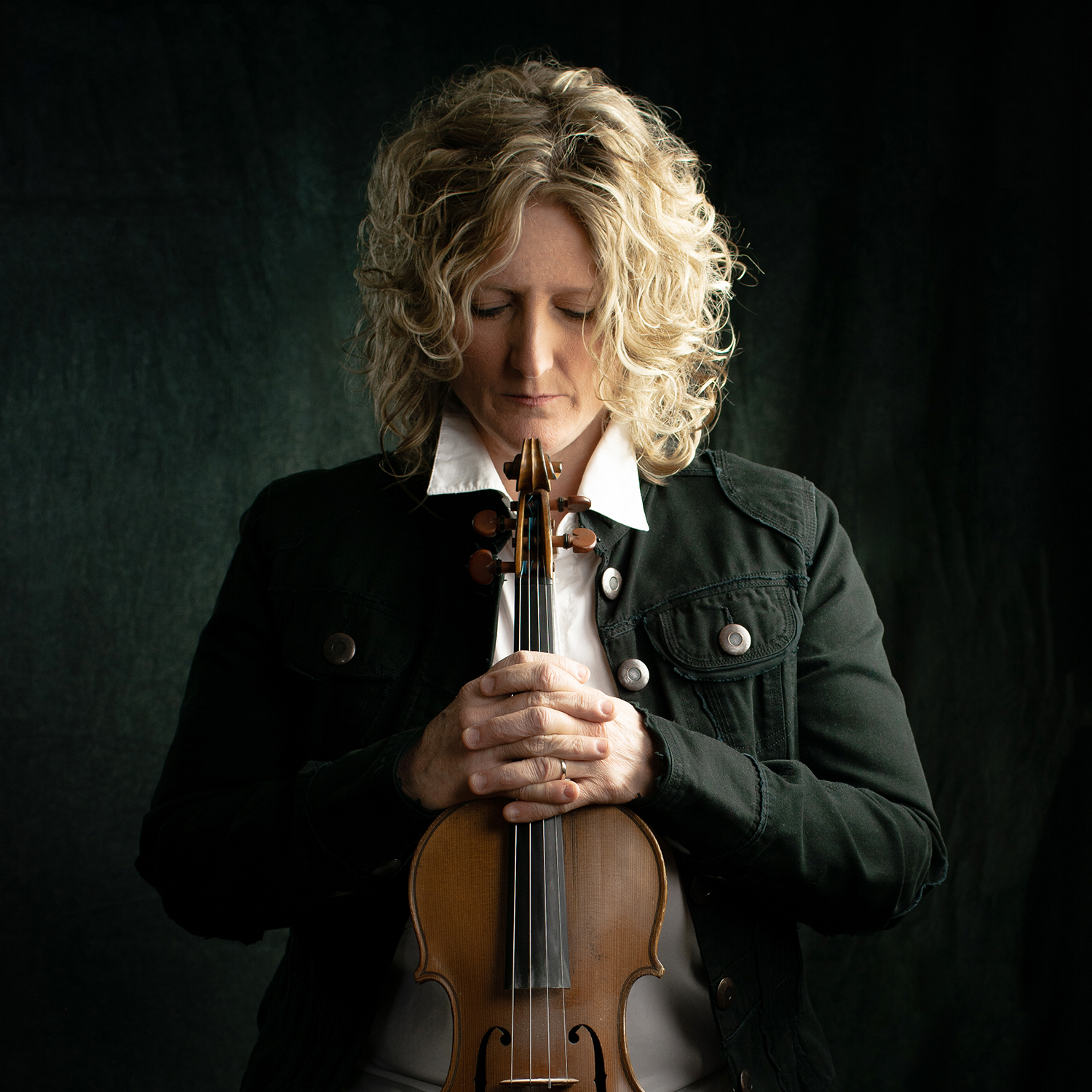 Making her debut appearance on the Grand Ole Opry at the tender age of 13, Deanie Richardson took the stage and never looked back. Raised just outside of Nashville in the small town of Kingston Springs, Deanie grew up in a musical family. With both of her grandfathers and her daddy playing music, it was just natural for Deanie to want to play along. At the age of nine, she picked up the fiddle and the rest is history. Once the bow touches the strings of her 1880 Collin-Mezin you understand why she is known as one of country and bluegrass music’s most revered fiddle players. She can play anything from upbeat, fast-paced bluegrass tunes to lonesome, tear-jerking country melodies. This is not an easy feat. As Vince Gill was quoted saying about Deanie, “Sometimes great country fiddlers aren’t great bluegrass fiddlers and vice-versa, but she encompasses those styles. She knows the difference and plays the difference.” No doubt that part of that can be attributed to the fact that Deanie studied for three years at the Blair School of Music with Craig Duncan.

Deanie has several titles under her belt, entering and winning numerous fiddle contests before she started playing bluegrass or bluegrass festivals. She has been nominated for the Academy of Country Music Awards Top Fiddle Player of the Year for 2010 putting her up against Stuart Duncan, a fellow fiddler she admires greatly. She includes Stuart along with Mark O’ Connor, Howdy Forrester, Kenny Baker and Tommy Jackson in the list of musicians that have influenced her playing over the years. Thriving on diversity, she has shared the stage and/or recording studio with such artists as Vince Gill, Patty Loveless, Bob Seger, Dale Ann Bradley, Emmy Lou Harris, Ry Cooder, David Olney, Hank Williams Jr, Del McCoury Band, Marty Stuart, Travis Tritt and Holly Dunn to name a few. Deanie has toured with the Chieftains, Vince Gill, Bob Seger, and will be starting 2016 with the new band, Sister Sadie.  With appearances on Letterman, Leno, Conan and the Today Show at the Kennedy Center, Carnegie Hall, London’s Royal Albert Hall as well as touring all over including France, Germany, Italy, Japan, Scotland, Ireland, Denmark, Norway, Holland, Austria, Belgium and Switzerland Deanie has had the opportunity to play the wide range of styles that she does so well. She doesn’t limit herself to just the fiddle, Deanie also plays mandolin and acoustic guitar.

She has been a mentor to many young musicians, something that Deanie feels very fortunate to be a part of. Working with kids has given her the opportunity to nurture the next generation of bluegrass pickers, something she believes in with all of her heart. She has shared her liveliness and love for music with many students over the years.

Deanie is a presence on stage. She radiates a type of contagious energy; literally bursting at the seams of her small frame so that you feel you are a part of the magic when she takes one of her solos. She says that her beloved fiddle vibrates her entire body as she plays; maybe that’s what you feel as you listen to her music. Or maybe it comes from within. They say you get back what you give out. If that’s true then Deanie’s cup is overflowing. Her motto… “Love Hard, Work Hard, Play Hard…. in that order.