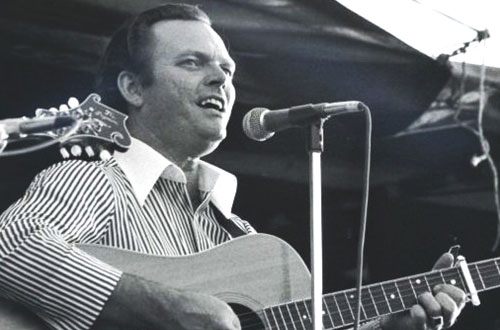 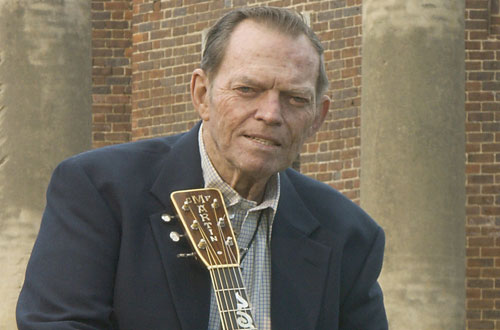 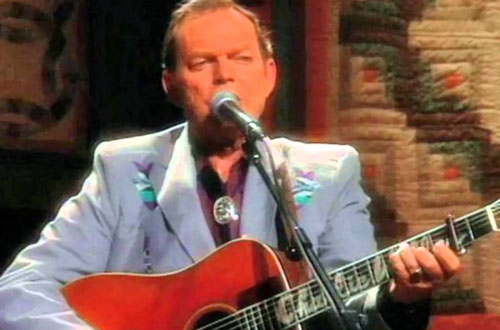 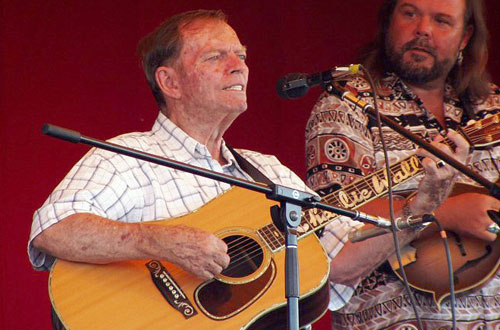 Charlie Waller was born in Jointerville, Texas, on January 19, 1935. Soon after Charlie’s arrival, his family moved to Louisiana and there for 12 years he was a genuine “cotton picker.” At the age of 10, he bought a $15 guitar and from then on, he decided to be an entertainer. Charlie came to Washington and joined a band in Baltimore, Md. He worked around Baltimore and Washington for several years then returned to Louisiana in 1956. There, for a year he appeared on the “Hay Ride” along with George Jones, Johnny Cash, Jimmy Newman, Elvis Presley and others. He also appeared on a Monday television show with Johnny Horton.

Charlie returned to Washington in 1957. During that year he met John Duffey and they formed The Country Gentlemen. Since then his lead singing and unmatchless guitar playing have made its mark. As anyone who has heard a recording of “The Gentlemen” can attest, Charlie played more and better guitar than many other bluegrass musicians. He was one of the best flat pickers around, and his rhythm playing was unsurpassed. Charlie died on August 18, 2004, just before his final album was released on Pinecastle Records.