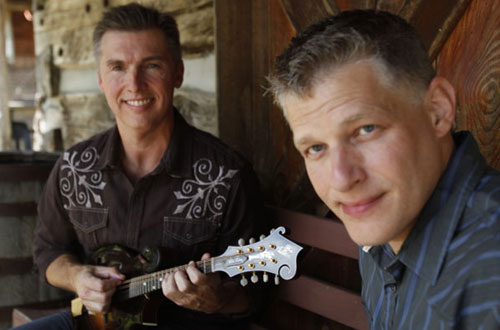 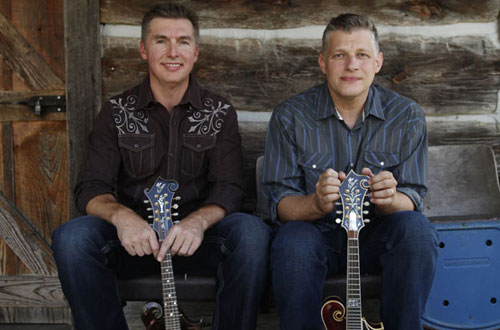 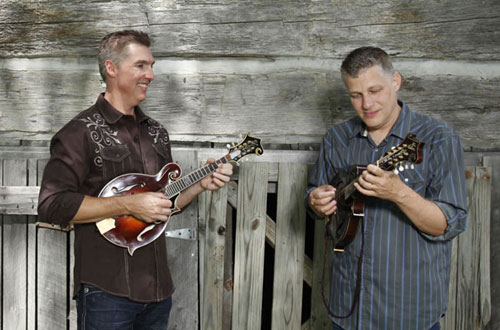 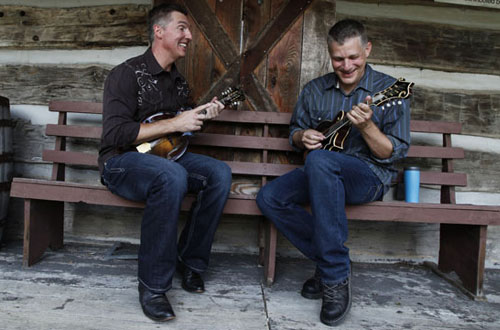 Two of the greatest living award winning mandolin players join together to create some of the most exciting bluegrass music in recent history.

Alan Bibey & Wayne Benson were destined to record The Mandolin Chronicles. Both men are widely known for their virtuosity on the mandolin as well as their widely revered ancient Gibson mandolins on which they weave their sonic tapestry. Appropriately, Gibson has produced signature model mandolins for both men. On The Mandolin Chronicles, Alan Bibey and Wayne Benson have teamed up to record an album where all focus is on the mandolin. The album is full of stunning melodies, breaks, and instrumental harmonies backed by full bluegrass instrumentation. The performances, while technically intricate, are also tasteful and beautiful. The lone vocal track, “Another Night,” is a duet between multiple Male Vocalist of the Year winner and IIIrd Tyme Out’s lead singer, Russell Moore and Alan Bibey. Mandolin players everywhere will be studying this album for years to come as it is destined to become a benchmark bluegrass album.