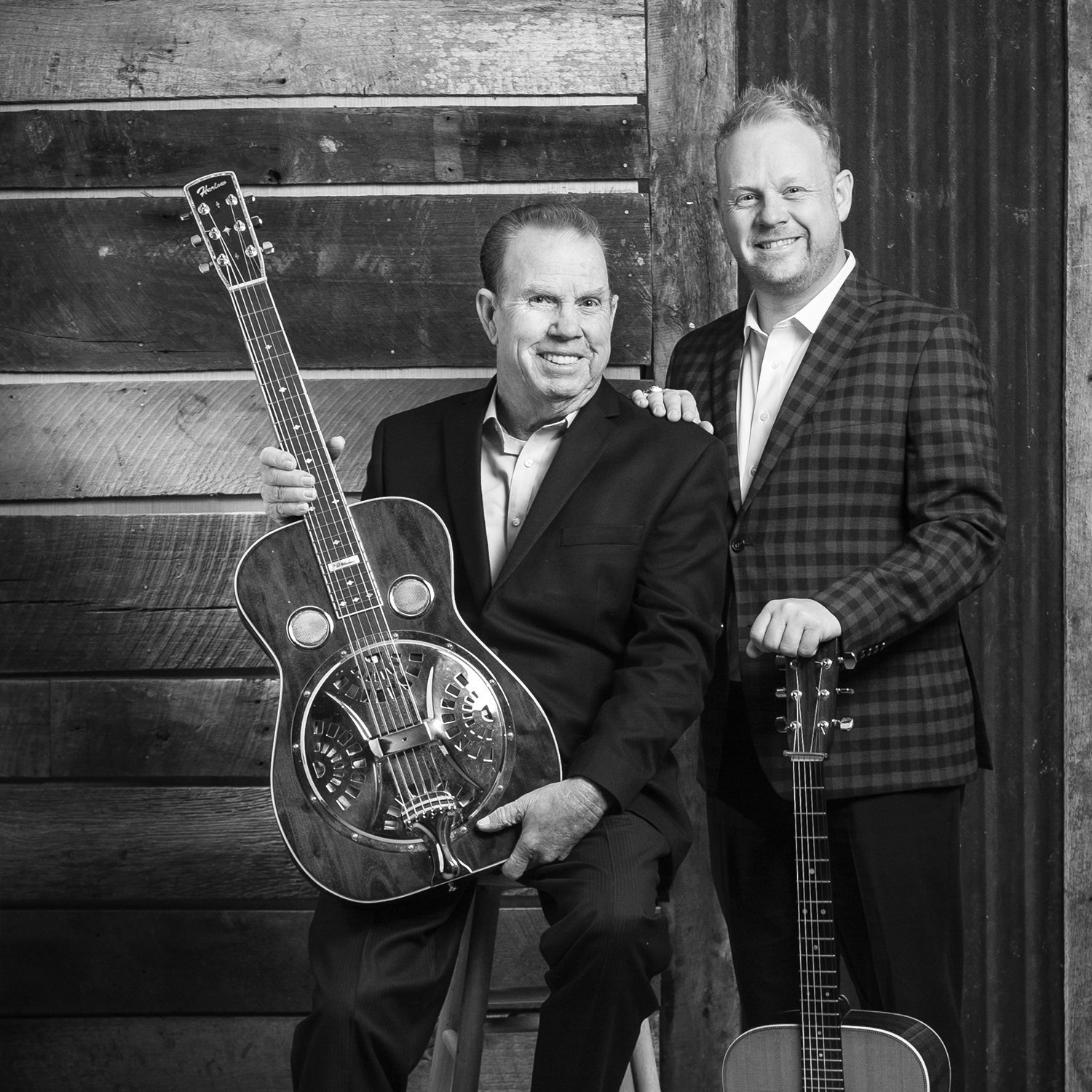 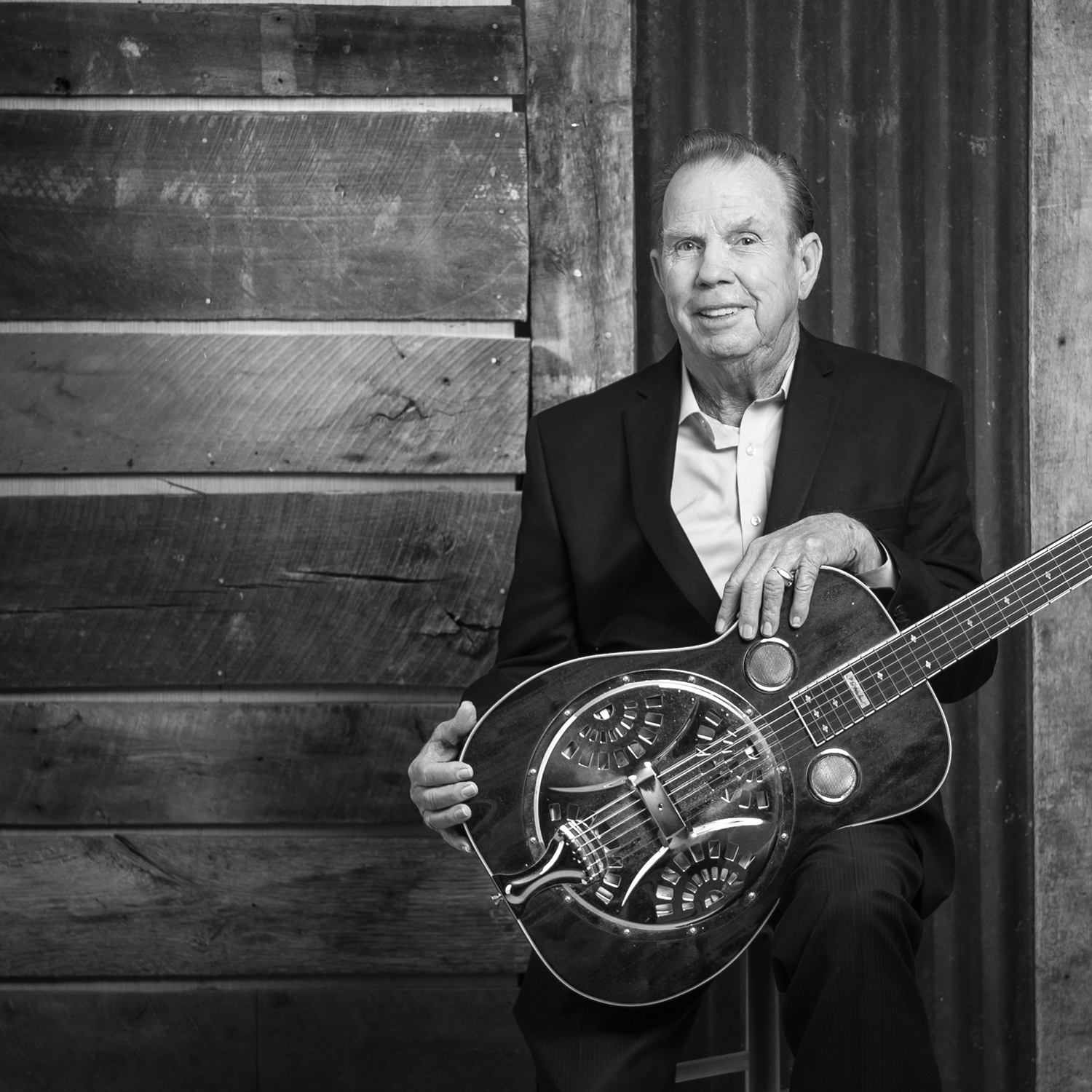 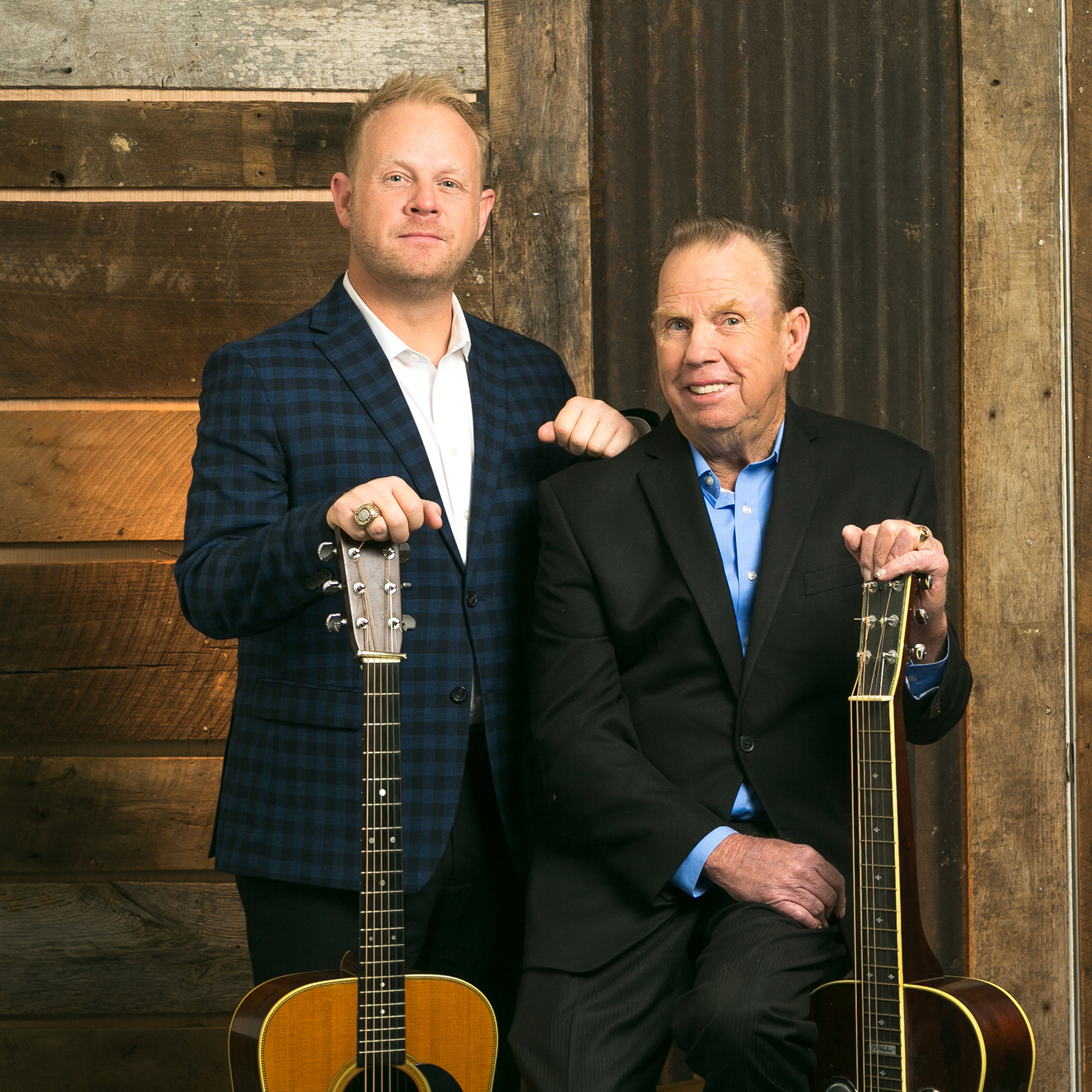 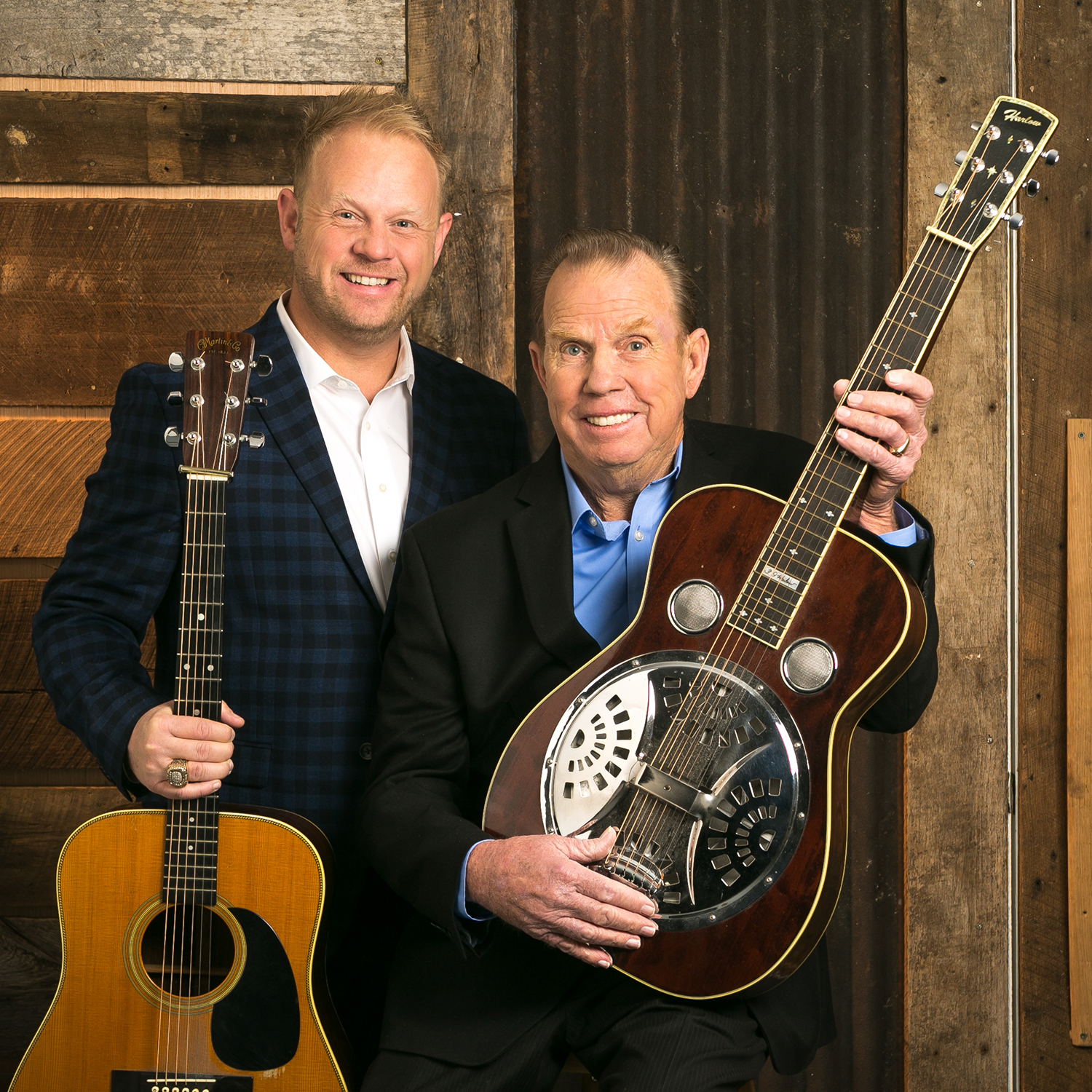 For over two decades, Dailey & Vincent singer/songwriter Jamie Dailey has captivated audiences with his unique tenor voice. The chart-topper has won countless awards and is also an official member of the Grand Ole Opry. With the upcoming project, Step Back In Time, Jamie’s career is coming full-circle as he teams with his father JB, for a full length collaboration record. Released via Pinecastle Records, the album marks JB’s debut release.

The dynamic pair are returning to their roots, with JB stating, “I’ve always loved the old Bluegrass and Gospel songs that Jamie and I did growing up. I often thought of doing a CD, but could not have done it without Jamie’s encouragement and help. I hope you enjoy what we have put together on this recording.”

Jamie adds, “It has been a true honor to produce, sing and play on my Dad’s record. I’ve been encouraging him for years to let me produce a CD with him and he finally agreed. Several years ago, my Dad was diagnosed with Parkinson’s Disease and it has taken its toll on him, especially when he plays guitar or dobro. Unfortunately, it can affect his voice at times. We took our time with this CD and recorded when he was feeling up to it.”

The lead single from Step Back In Time is the catchy, “Nobody’s Darlin’ But Mine.” The tune may sound familiar to some listeners, as the track was originally made famous by Country legend Merle Haggard. JB’s classic Bluegrass sounding voice shines bright, while Jamie’s harmony vocals pair perfectly with his father’s. The tune was written by well-known songwriter Jimmie Davis.

Step Back In Time includes 13 recordings, sponsored by Springer Mountain Farms Chicken. Featuring a combination of upbeat songs and slower ballads, the record is straight-ahead Bluegrass, paying homage to the genre’s founding forefathers. One standout is the Flatt & Scruggs standard, “Mother Prays Loud In Her Sleep,” which shows the softer side of the collection. Another highlight is the Gospel recording, “Vision of Jesus,” which was made famous by Jamie’s former boss Doyle Lawson, who gave the singer his start in the business in 1998.