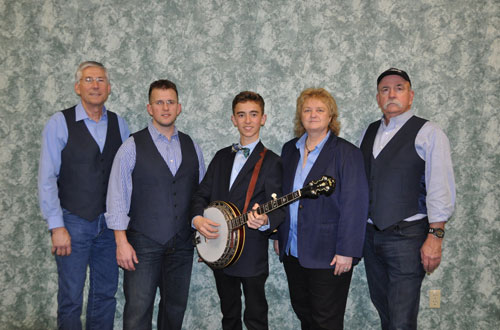 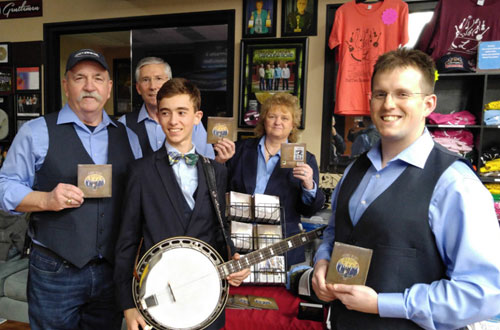 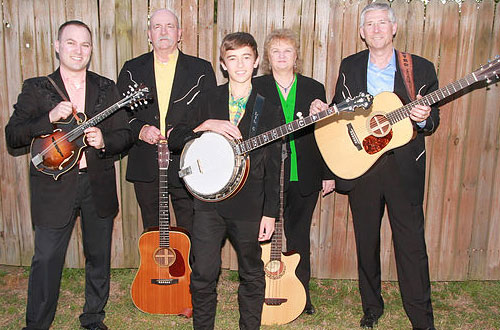 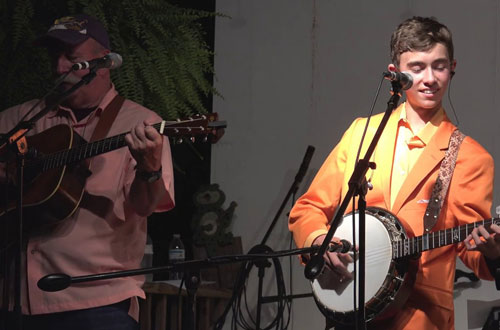 Newton is a gifted young banjo player from Eastern North Carolina. At a young age, he began attending local bluegrass picking sessions and quickly became enamored with the traditional bluegrass sound. He has devoted significant time to learning the history and absorbing the recordings of the first generation of bluegrass artists and it clearly shows in the style and drive of his banjo playing.

Several years ago, Newton approached Lorraine Jordan at a performance and asked to play banjo for her. Jordan was so impressed with the young man that she took him under her wing and began to feature him on Lorraine Jordan and Carolina Road tour dates. Jordan also helped Newton to form his own touring outfit The Garrett Newton Band.

The upcoming release “Pickin At The Bluegrass Barn” will be released in April 2019.