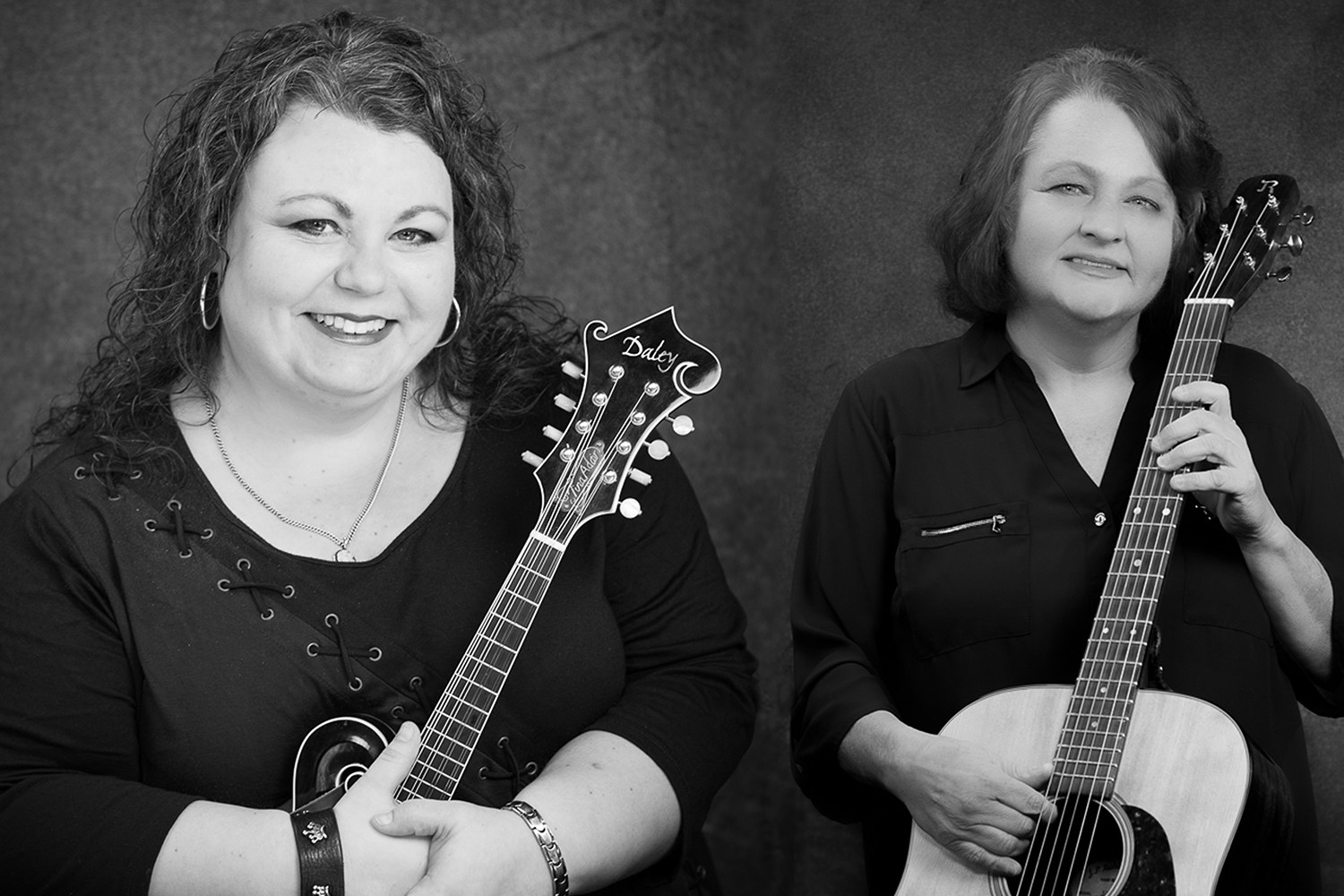 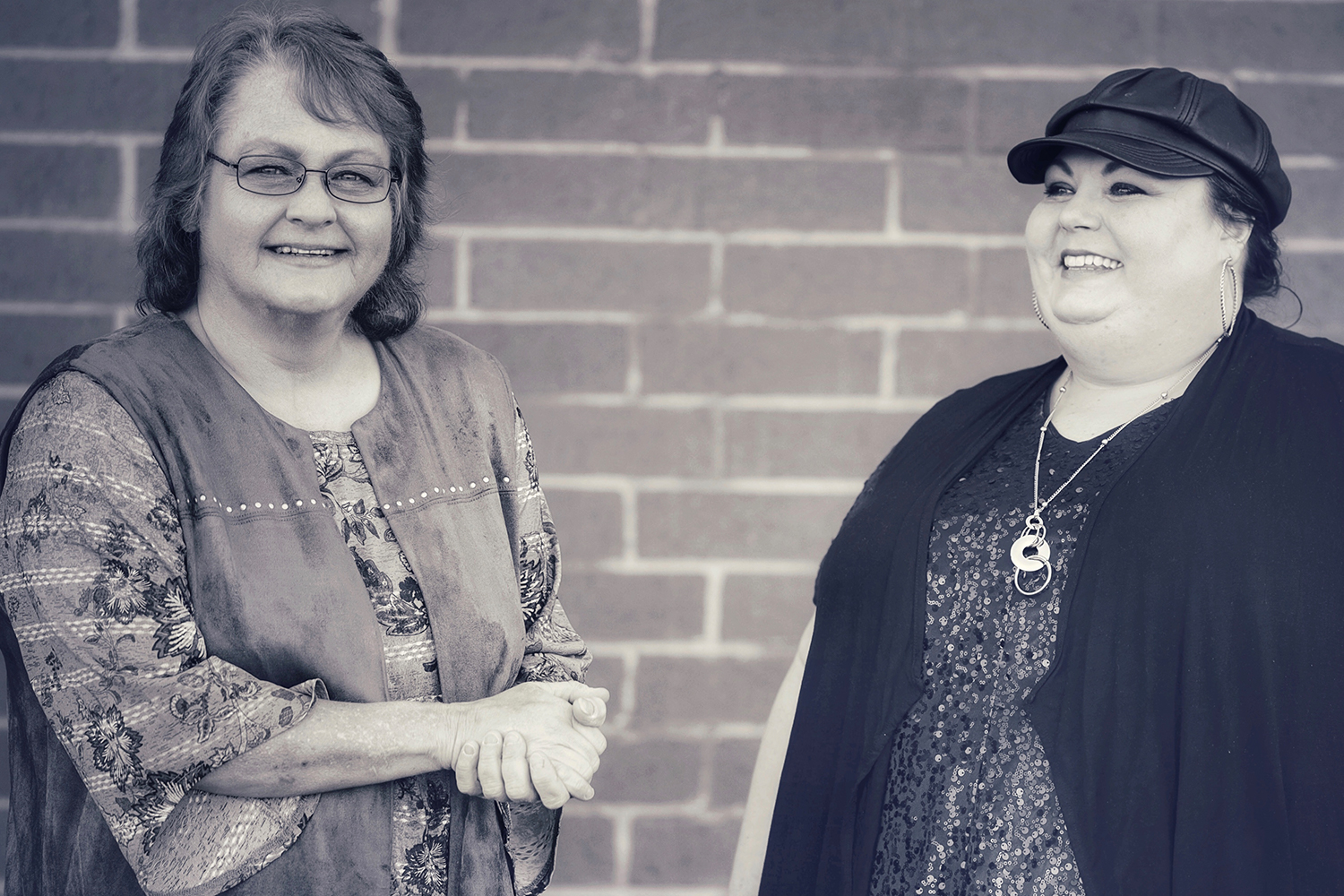 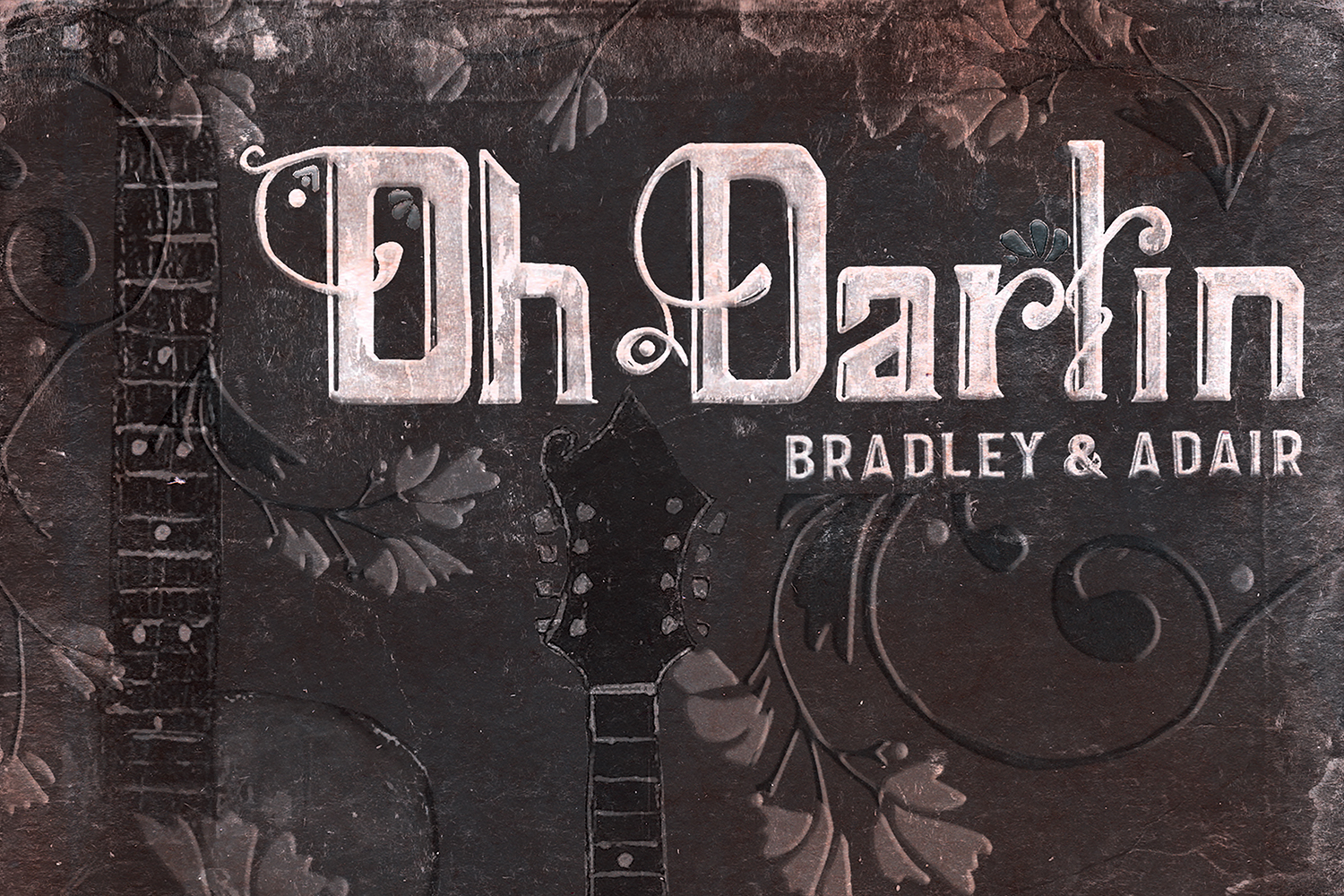 “Their voices are gentle, soothing, and simply heavenly. Bradley and Adair bring out the best that the bluegrass genre of music has to offer…”- Digital Journal

“No matter what configuration this duo appears in , whether solo or together, whether doing oldies or contemporary material, there’s a short list of reasons by they are at the top of their games as perennial award winning bluegrass stars. Owning the traditional category, this sterling set might be simple and direct but it has more than everything it needs to rocket right to the top. Killer stuff from artists with enough heart for a dozen, this set is a wondrous treat.”- Midwest Record, January 31, 2020

As members of the super-group Sister Sadie, Bradley & Adair have both had a huge year. They were recipients of “Vocal Group of the Year” at the 2019 IBMA Awards, where they made history by becoming the first all-female band to take home the award. In addition, Sister Sadie kicked off the year with a Grammy nomination, while also making their collective debut on the legendary Grand Ole Opry. Bradley has also taken her sound to a new level with her solo record, The Hard Way, released early this year. Additionally, the songstress was recognized at the SPBGMA Awards when she was named “Female Vocalist of the Year.”