PHIL LEADBETTER AND THE ALL STARS OF BLUEGRASS 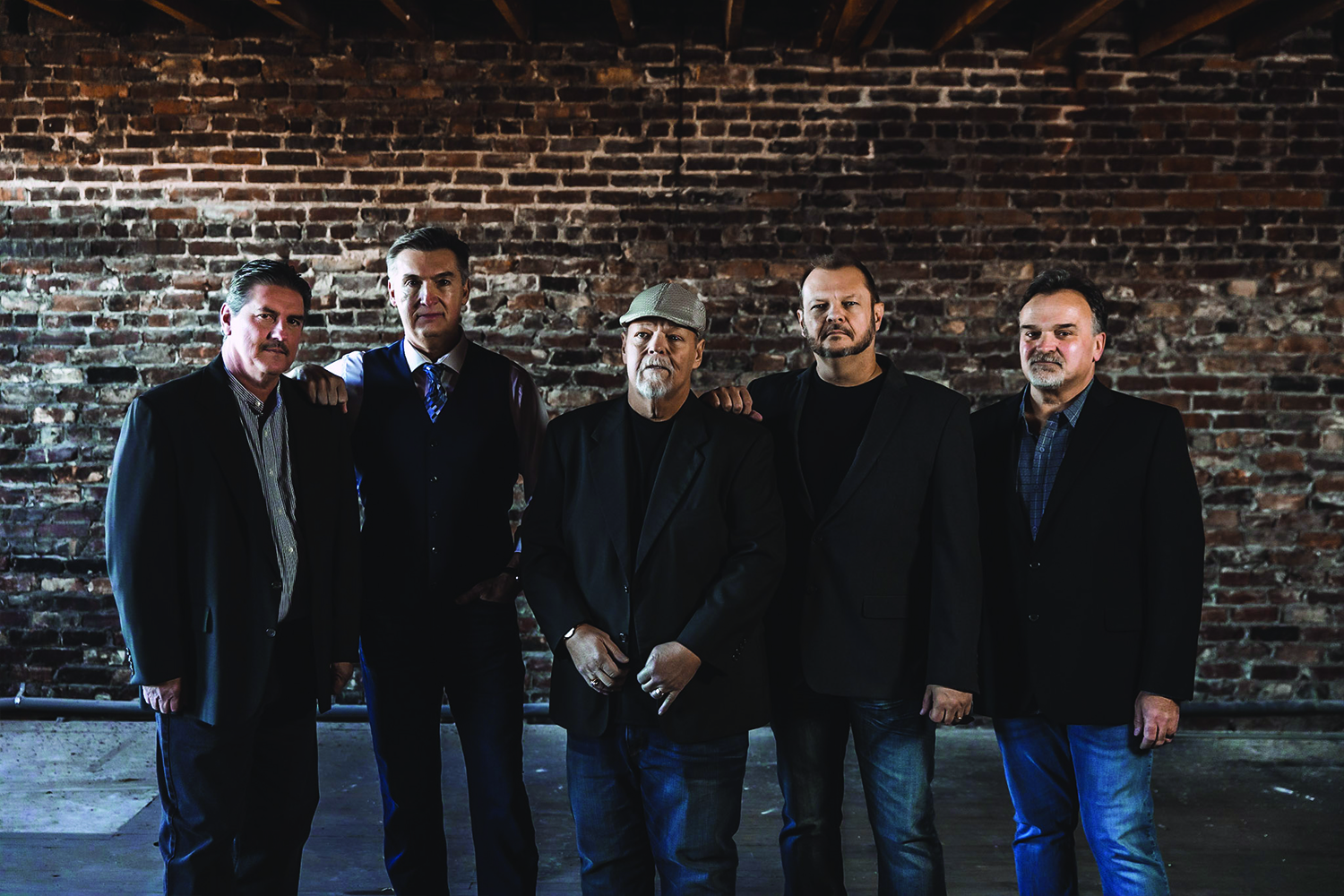 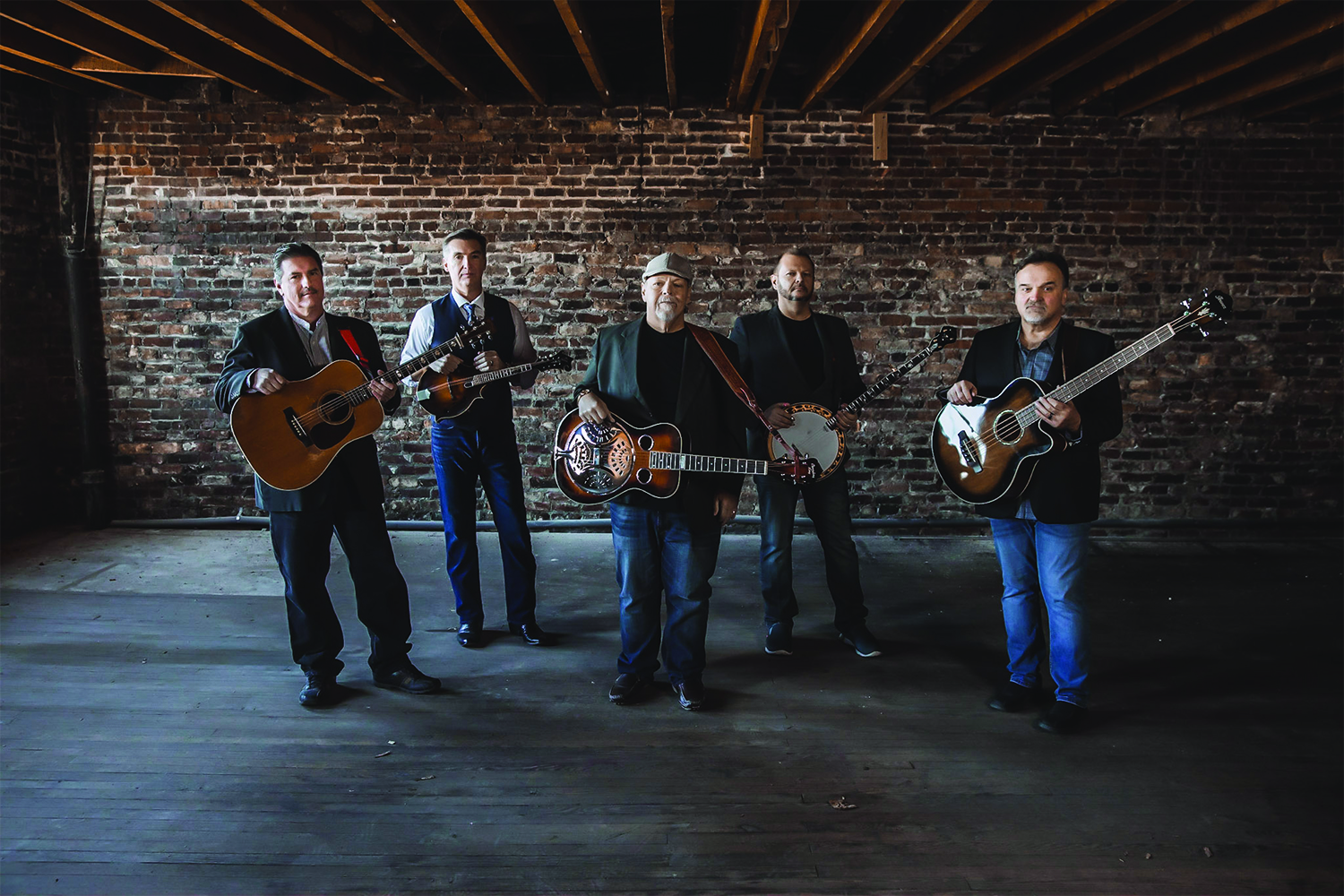 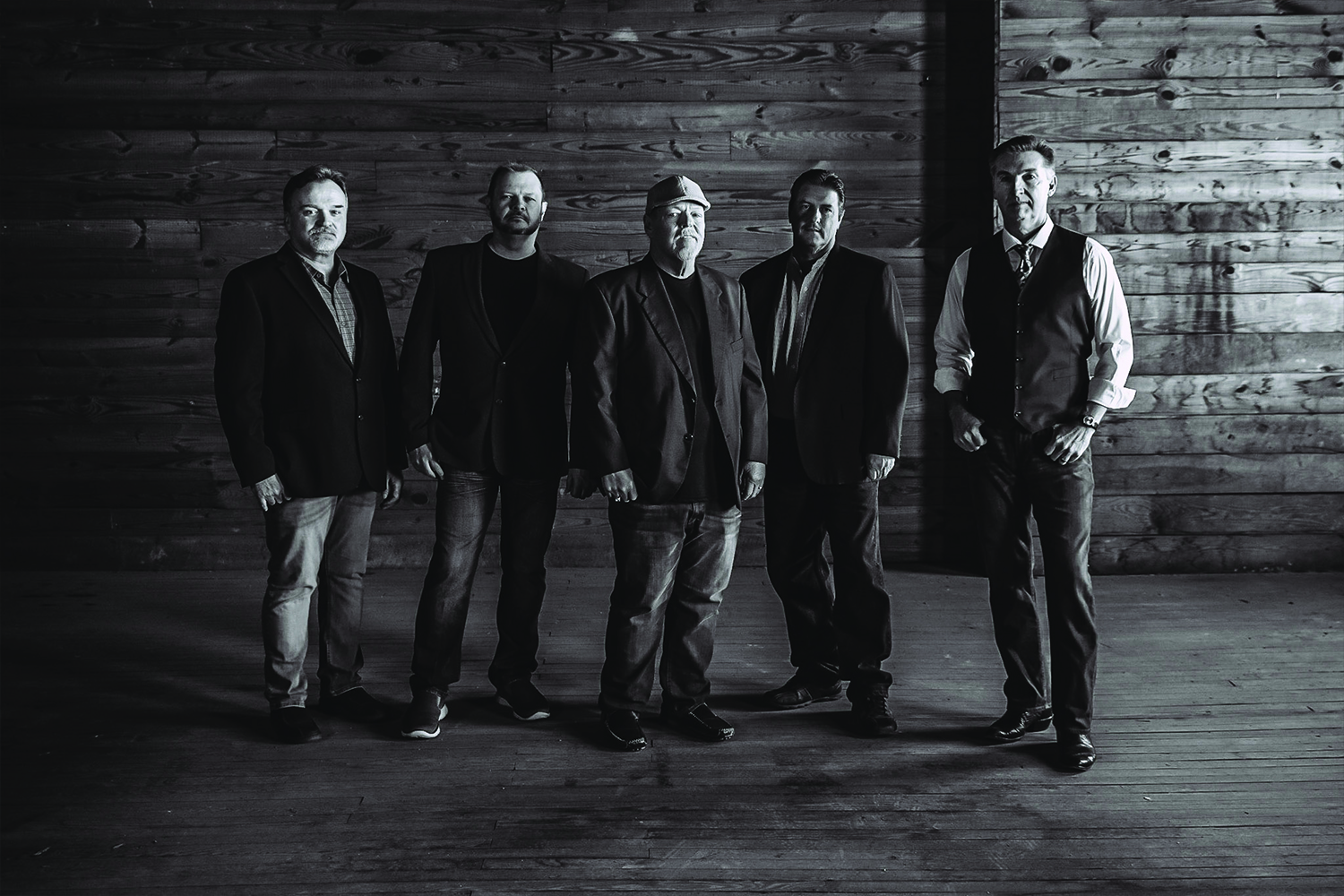 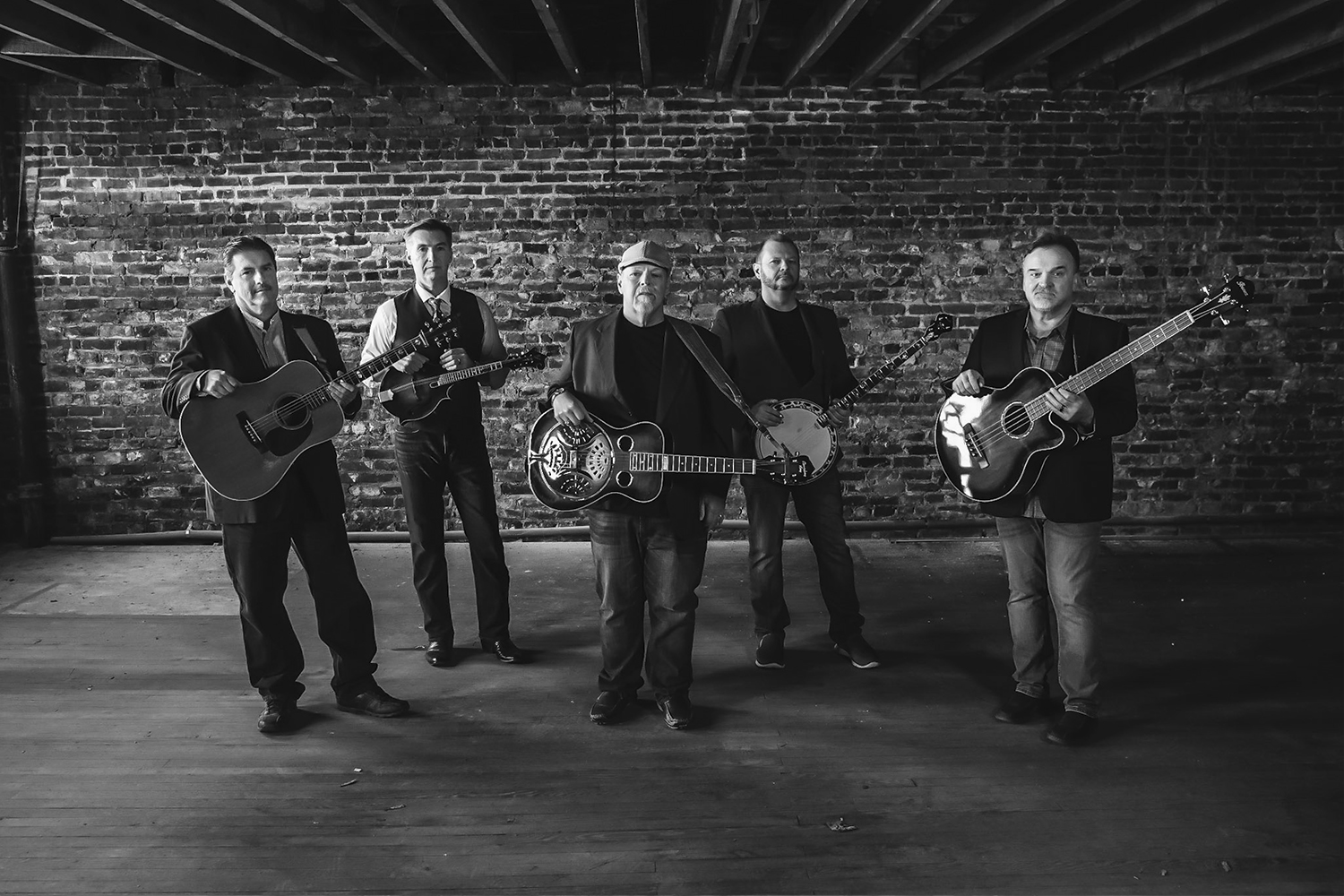 That Phil Leadbetter beat cancer five times is much less a miracle than that he continued a fervent musical life at the same time, excelling in a field that is rife a tendency for burnout even as he fought against cancer. It would be even more of a miracle that he has arrived after the ordeals with what may be his best work yet if the group’s name-The All Stars of Bluegrass- was anything other than the most honest moniker available.

With over a century of experience at the top of the bluegrass world, the group- Phil on dobro, Robert Hale on guitar, Alan Bibey on mandolin, Steve Gulley on bass, and Jason Burleson on banjo- breezes through their first album Swing for the Fences with nothing to prove, crafting an album that could become a staple of traditional and modern grass but is somehow accessible enough to find a home in country music.