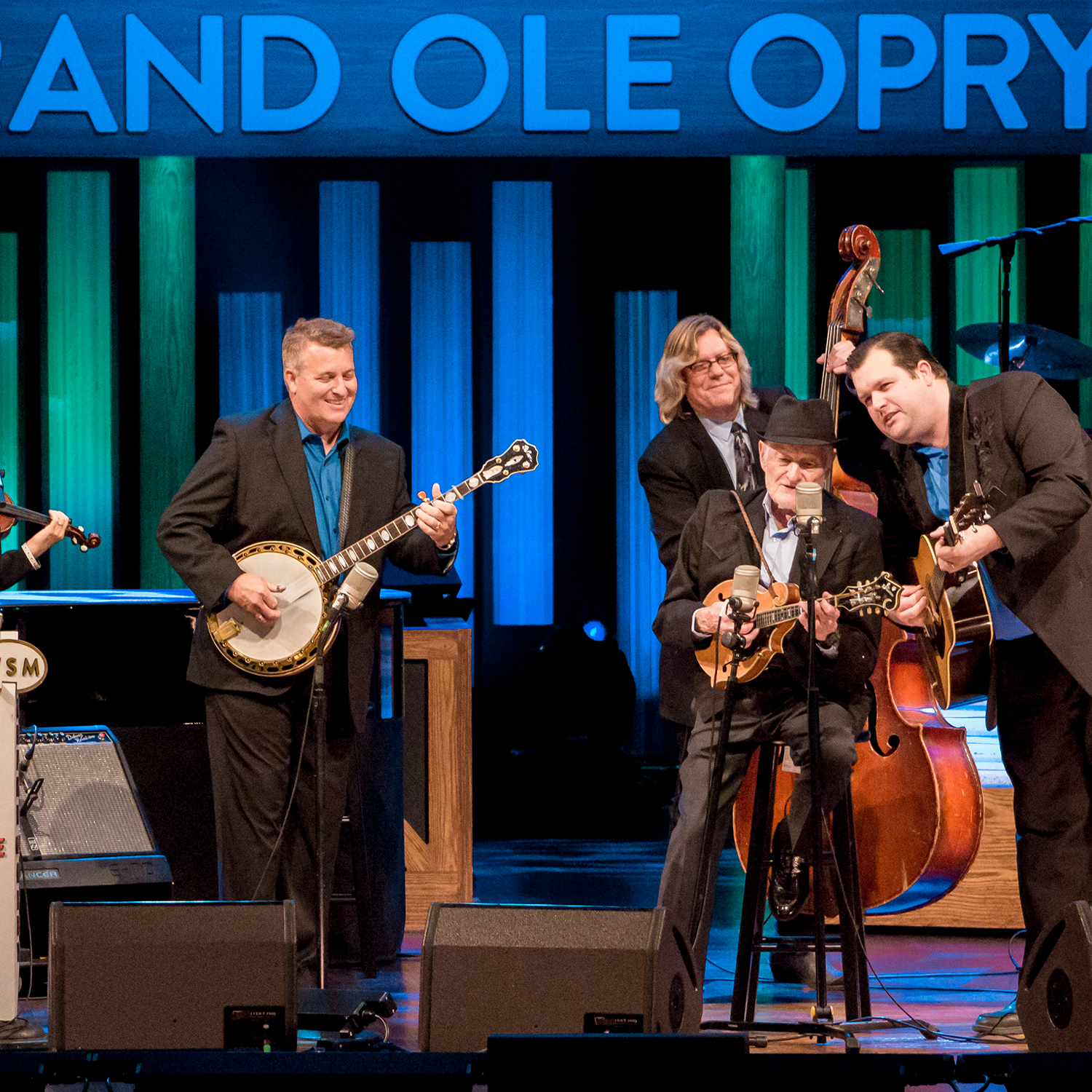 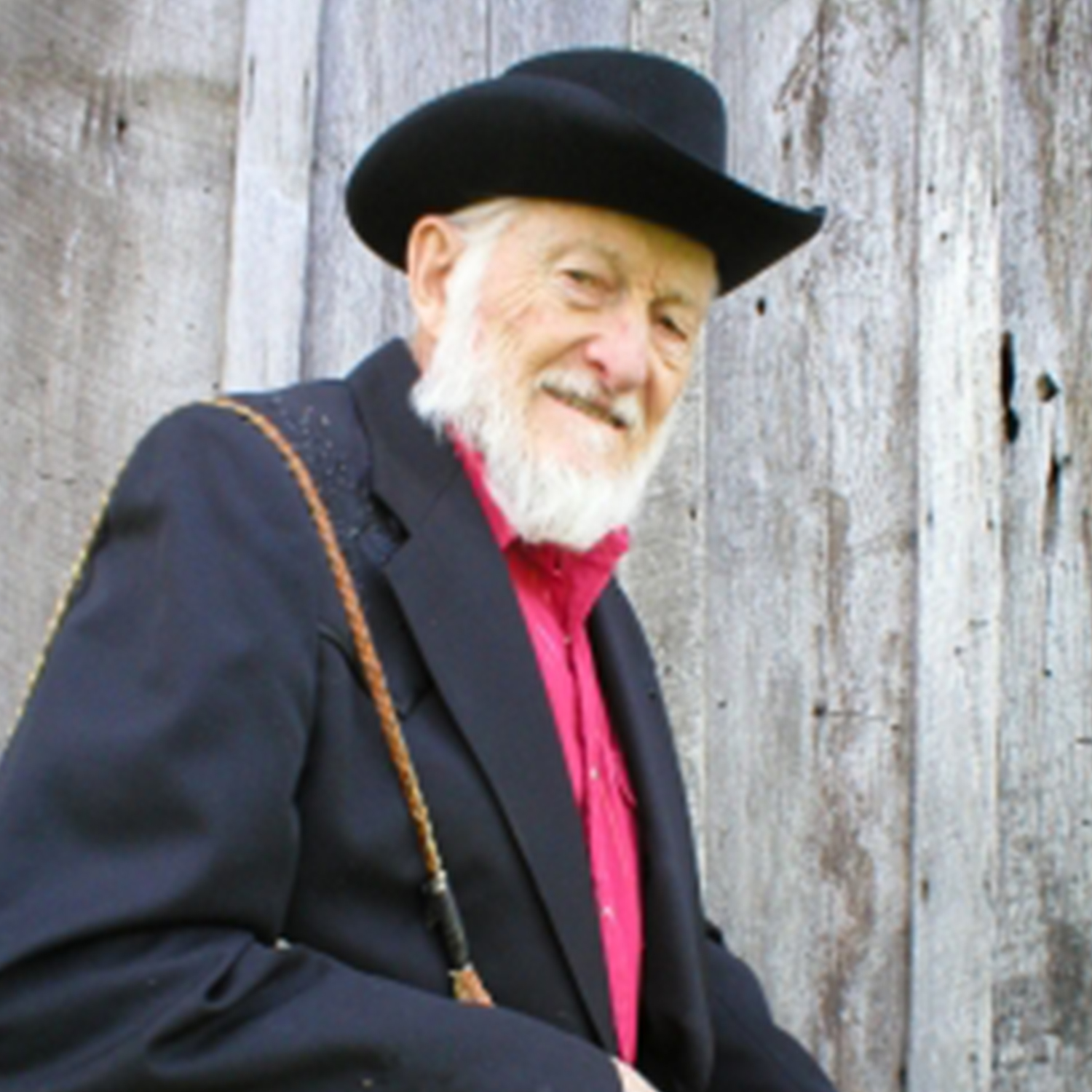 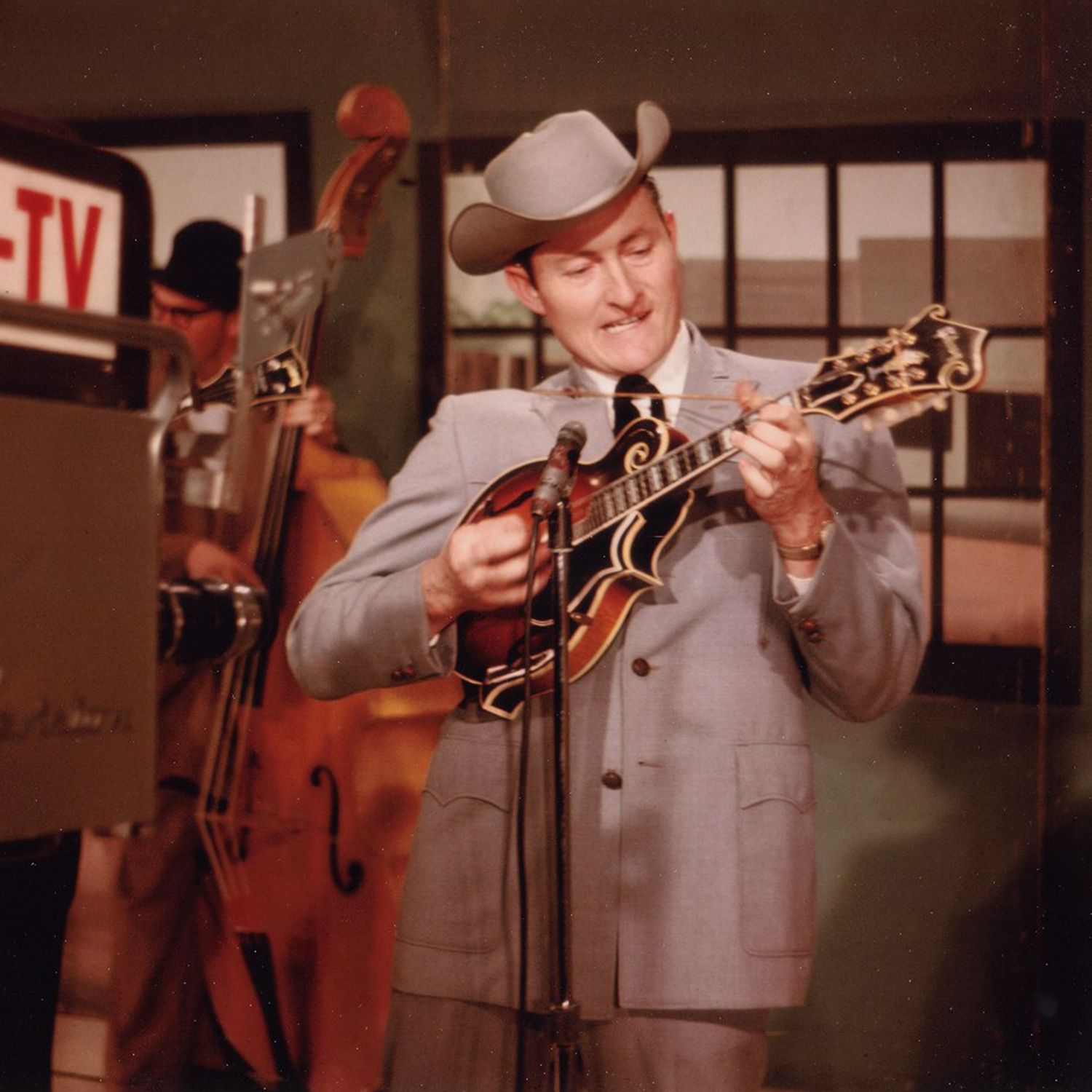 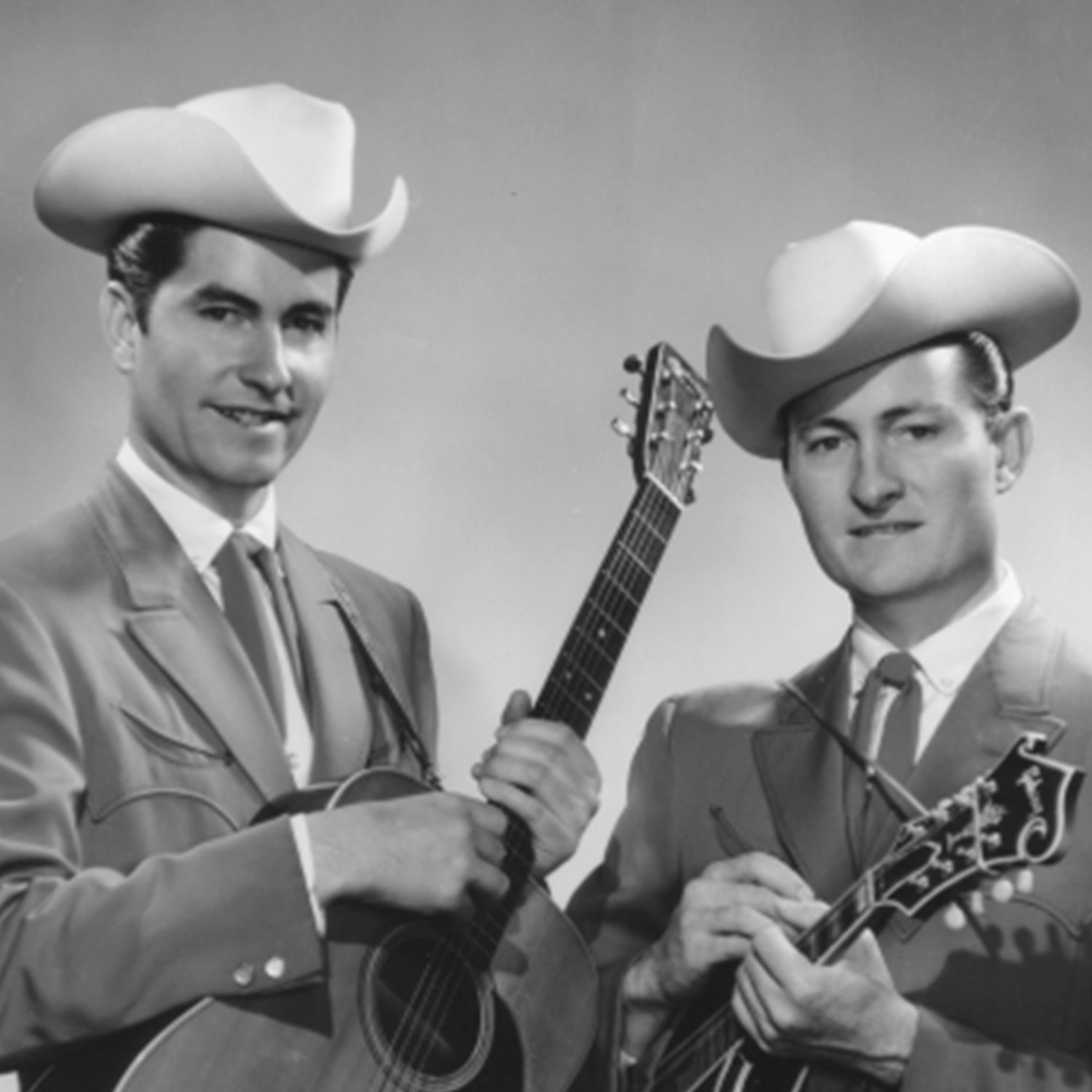 Jesse McReynolds, one-half of the famed Jim & Jesse bluegrass duo, is a legend in the world of bluegrass music. Known as “Mr. Mandolin,” and the “Ironman of Bluegrass,” this multi-instrumental wizard has influenced generations of bluegrass musicians with his “McReynolds style” of mandolin playing, consisting of “cross-picking” and “split-string” techniques. His enormous repertoire includes bluegrass, country, gospel, pop, rock, movie themes, show tunes, and classical pieces. He has created hundreds of original compositions, such as “Dixie Hoe-Down,” “Drifting and Dreaming,” “Hard-Hearted,” “Just Wondering Why,” & “Border Ride.” As Jim & Jesse, as a soloist, and as a primary member of other groups, he has recorded more than 50 albums, with the majority of them still in print.

In 1997, Jesse, along with brother Jim, earned our nation’s highest honor, the National Endowment for the Arts National Heritage Fellowship Award in recognition of their contribution to American music. Members of the Grand Ole Opry since 1964, Jesse & Jim were inducted into the International Bluegrass Music Association’s Hall of Honor in 1993. Together, Jim & Jesse received a Grammy nomination for their 1992 effort Music Among Friends, while Jesse has received four Grammy nominations for recordings with various artists, including Best Country Instrumental Recording in 1979 with Vassar Clements, and Instrumental Recording of the Year in 1990 with “The Masters” (Kenny Baker, Eddie Adcock and Josh Graves). Mandolin Extravaganza, recorded with David Grisman, Ronnie McCoury, and top mandolin superpickers, won double IBMA awards in 2000 for Best Instrumental Recording and Special Recorded Event of the Year. The year 2005 brought Jesse another IBMA nomination, this time for Instrumental Recording of the Year for his project of mostly original tunes, Bending the Rules.

Jesse has recorded with many other artists, including a memorable session with “The Doors” on their Soft Parade album. Jim & Jesse have performed throughout Europe, Japan and, under the sponsorship of the State Department, Africa. Notable venues played include the Newport Jazz Festival, Smithsonian Institution Folk life Festival, Great Lakes Folk Festival, Philadelphia Folk Festival, the American Folk Festival, and many more.

In October of 2010, Jesse put out a project called Jesse McReynolds & Friends: A Tribute to Jerry Garcia & Robert Hunter ~ Songs of the Grateful Dead, to a very warm response from the music world. And, in December of 2010, Jesse joined many of Jerry’s friends to pay tribute to the great musician, playing the Rex Foundation Benefit in “The Wheel: A Musical Tribute to Jerry Garcia,” at the legendary Fillmore Auditorium in San Francisco, CA.

Since the passing of his brother Jim in December 2002, Jesse McReynolds has continued to perform on the Grand Ole Opry and carry on the Jim & Jesse tradition that has earned them acclaim for 55 years. Jesse’s open and appreciative regard for all types of music makes every show a surprise. Whether he’s playing with bands like The New Riders of the Purple Sage, Professor Louie and the Crowmatix, The Dark Star Orchestra, or his Virginia Boys Band, Jesse continues on playing concerts, festivals, and halls big and small, throughout the world.