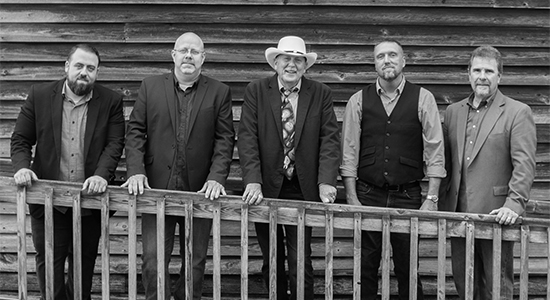 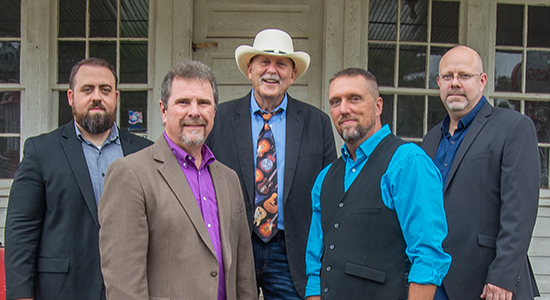 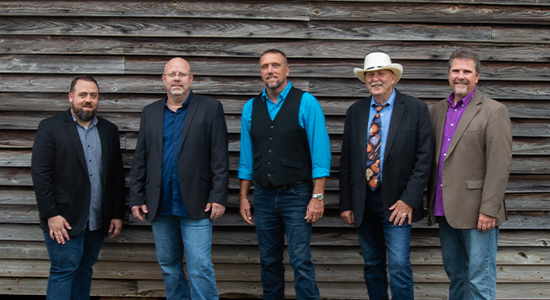 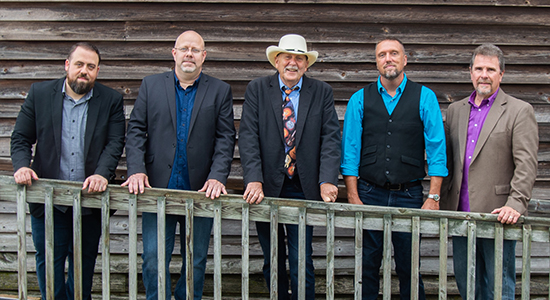 North Carolina can once again be credited for producing great bluegrass. Hailing from just east of Charlotte, the band has been together for over 20 years and have self-produced six albums. A quick search on YouTube will no doubt prove why this band has been a favorite in the Southeast for years. With their tight harmony singing, they’ve been lauded as a top notch vocal group and one that festivals have added to their lineup consistently. They released the hit record, STEAM in 2018, and anxious fans can expect Deeper Shade of Blue to be following up with their next studio album in 2021. BLUEGRASS UNLIMITED calls A Deeper Shade of Blue a “best kept secret” and says “the vocals on this album are certainly solid…..and it’s obvious that there is no weak link on instruments—each break is crisp and clean and comes in at just the right time, while the backing of the vocalist is expertly crafted.” COUNTRY STANDARD TIME SAYS “Solid songwriting and musicianship, as well as vocal harmony and diversity prove that these bluegrass boys definitely have enough “STEAM” to pull the train a long, long way.” “Making music is what they love to do, and they have been blessed with success from the start. The band was even named “Group of the Year“ in 2007 at The Carolina’s Country, Bluegrass, and Gospel Hall of Fame. Impressive! Their soulful rendition of ‘How Great Thou Art’ will leave you speechless,” says COUNTRY REBEL magazine. Deeper Shade of Blue has continually kept one of the busiest tour schedules ever in the business and you can follow them online or on social media to see when they will be on a stage near you!