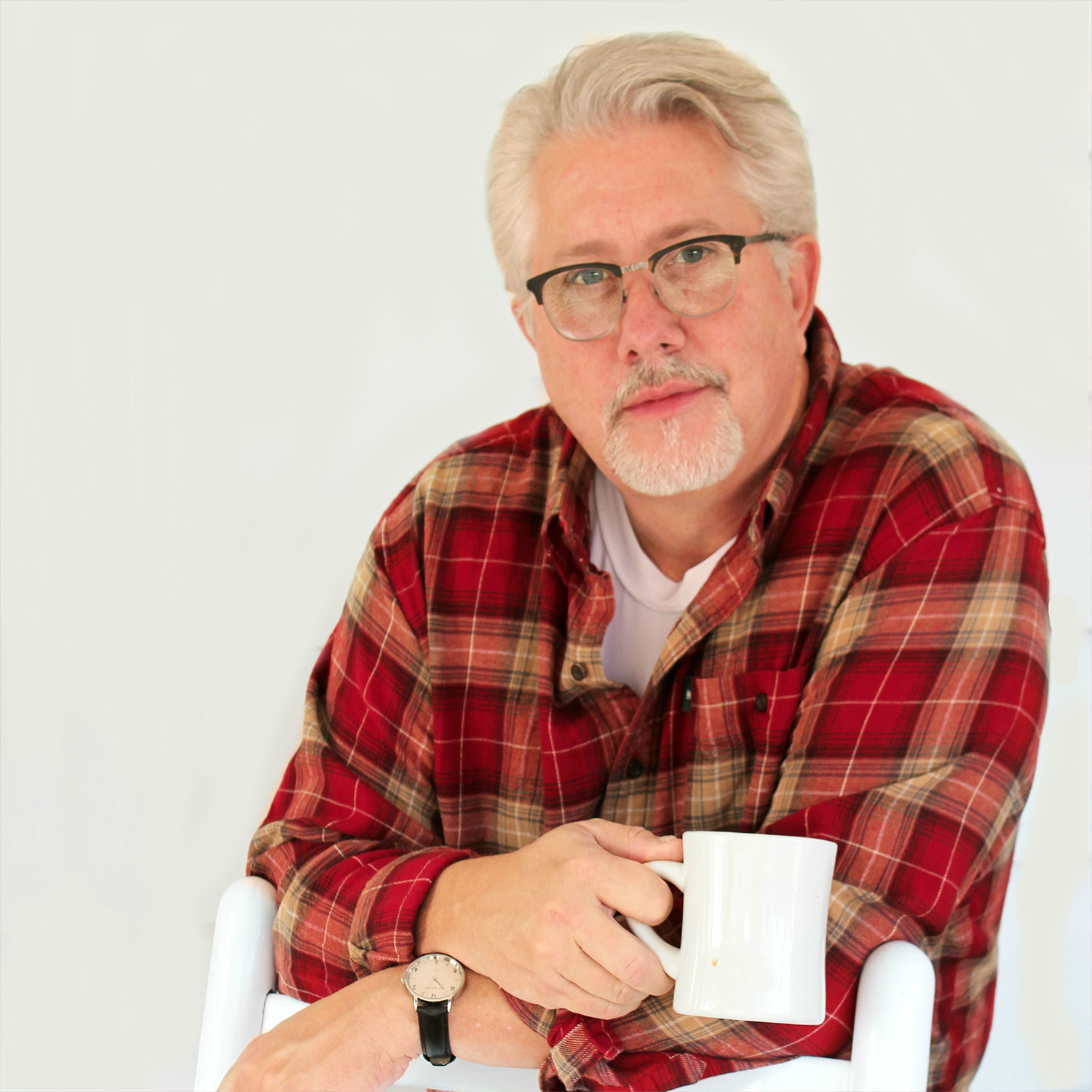 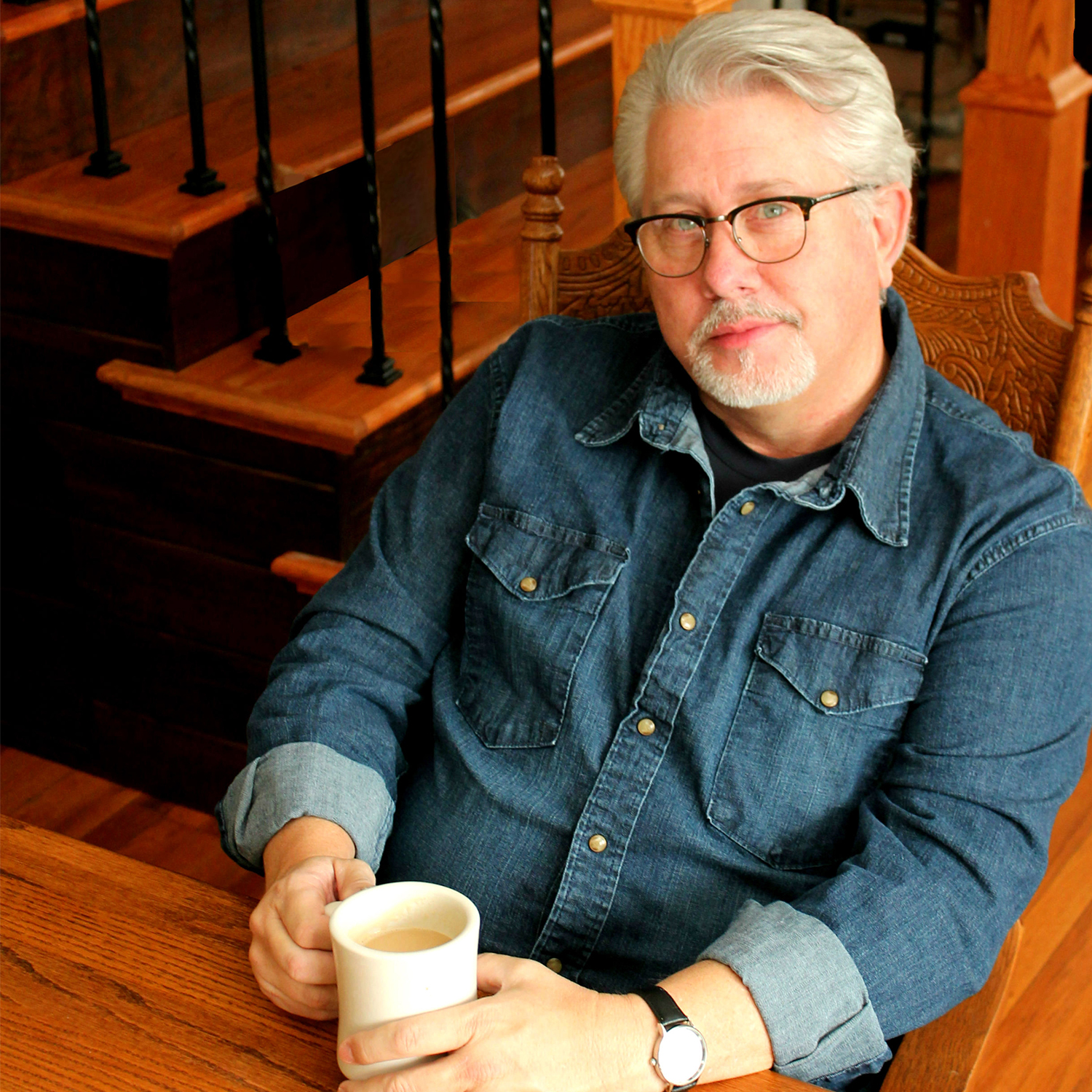 Calling Daryl Mosley a singer/songwriter is only correct in the most basic sense. Daryl is a gifted songwriter and storyteller who paints vivid pictures of life as it could be, used to be, or might have been. He’s not flashy; just a man with a guitar, a voice as smooth as molasses in winter, and some exquisitely-crafted songs that resonate deeply with people of all ages and backgrounds. Whether performing at an auditorium, festival, church, or songwriting venue, Mosley’s affable personality and remarkable songs engage the listener in a way that few artists can.

Mosley has traveled extensively in his professional career but has remained a resident of Waverly, Tennessee-the small, Mayberryesque hamlet just west of Nashville where he grew up. The experiences of life, work, faith, and love that resonate so strongly in this community are the very foundation of his songwriting. Daryl writes about real, salt-of-the-earth people and their personal struggles and victories on life’s journey. And when he sings those songs, the characters and scenes come alive as if they were sitting on the front porch with you.

Country music legend Ronnie Milsap has called himself “a real fan” of both Mosley’s songs and singing prowess. Legendary songwriters from Tom T. Hall to Tony Arata to Dave Loggins are among those who have sung his praises. Gospel music legend Bill Gaither said “Daryl is a poet-and we don’t have many poets left.” Mosley’s musical poetry has led to him being twice honored as Songwriter of the Year, six #1 songs, and three Song of the Year awards. Other artists including Lynn Anderson, Bobby Osborne, Josh Williams, the Booth Brothers, and Carolina Blue are among the many who have recorded Daryl Mosley songs.

Throughout the 1990s, Mosley toured as the lead vocalist with the much celebrated bluegrass group New Tradition. In 2001, he joined the legendary Osborne Brothers. In 2010, he formed the band The Farm Hands who quickly became one of the most awarded acts in bluegrass music. Yet, the common thread throughout his career has been the union of Mosley’s picturesque songs and his easy vocal delivery. This marriage has taken him to the pinnacle of musical stages and venues ranging from the Grand Ole Opry to the legendary Bluebird Cafe to even West Point Military Academy.

In 2020, Mosley’s talents step brighter into the spotlight with the release of his first solo album. “The Secret of Life” on Pinecastle Records is an impressive collection of Daryl Mosley originals delivered pure and honest. From the retrospective “A Few Years Ago” to the eerie sales pitch of “The Deal” to the classic bluegrass attack on “A Piece At A Time” the album deliverS nothing less than musical short stories. Each song stands alone and at the same time weaves together with the others into a tapestry of insight into the life and the heart of writer.

Whether you hear Daryl on the radio, on television, or on the humblest or most renowned of concert stages, the message is always the same. Songs touting old school values, faith, slowing down and appreciating the things in life that truly matter are what he writes and what he sings. Because that’s just who he is.